Google’s Android OS and Apple’s iOS are two of the best and most popular operating systems in the world. To many, there is this constant battle between which operating system is the best. Whatever your choice may be, there are reasons for your preference. In this post, we shall be looking at some reasons, why Android is a better operating system, than the iOS from Apple. Before we begin, here are a few things you shall know.

Android, although an open source, is an operating system owned by tech giant Google. While is was first unveiled back in November 2007, Android was originally founded in October 2003 by Andy Rubin, Rich Miner, Nick Sears, and Chris White. The OS is developed based a modified version of the Linux kernel and other open source software. Over the years, the OS has grown to the point, it is currently the worlds most installed mobile operating system. Its files are named with the .apk extension.

iOS is an operating system created and developed by Apple. Unveiled back in January 2007, and released in June that same year, iOS is currently, the second most installed mobile operating system after Android. While iOS is mostly managed by Apple, some parts of it are open source.

Why Android is a Better Operating System Than the iOS

Below are some of the reasons why I prefer or will choose an Android phone over and iPhone. While the listed points may be my own opinion, I believe some of you will agree with me that I might have a valid point. So here are the reasons for my choice.

These are some of the reasons I will say makes Android is Better Than iOS. While there are areas I didn’t mention here, I believe these points are easily related. You can drop your comments below to air your approve or disapprove of my points. 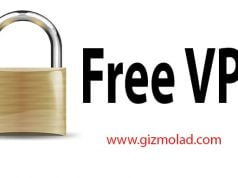 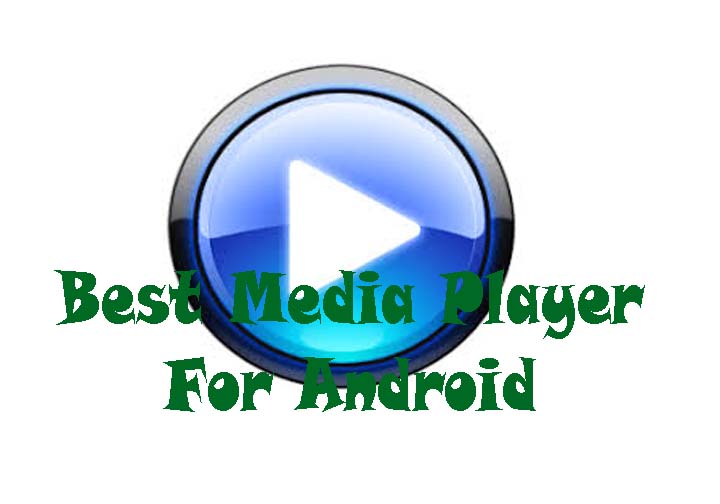 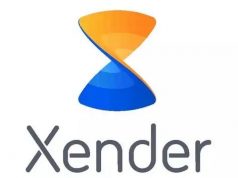 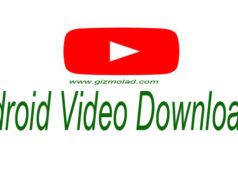 How To Hide Phone Number In Telegram

Codes To Unlock Secret Features On Your Android Phone