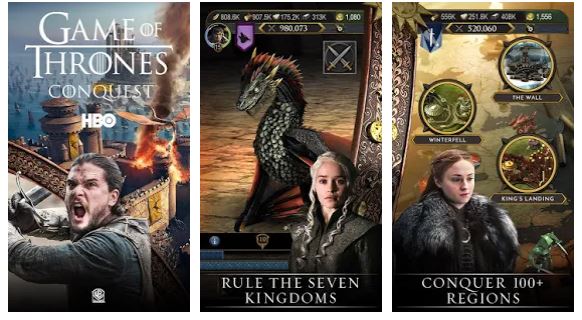 Game of Thrones is one of TVs most popular series with over 20 million viewership and followership from around the world. According to reports, a record 16.1 million viewers tuned up for the premiere of the first episode of season eight. It is one of HBO most successful TV series of all time. The popular TV series has a game developed by Warner Bros. International Enterprises and we are bringing you a download link, to the game.

The game offers players a chance to fight for the Iron Throne and become the king of the seven kingdoms. You get to build your house, raise your army, and find the best way to manage your resources as you aim to rule the Iron Throne. Players get the chance to become a Lord in Westeros, wage war, clash swords, raise your dragon.

The game can be downloaded from Google Playstore from the download link below. Download and join millions of players to raise your best troops and do battle to take The Iron Throne and rule over The Seven Kingdoms. 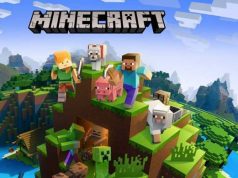 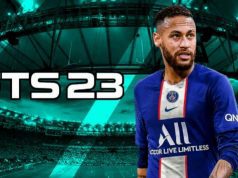