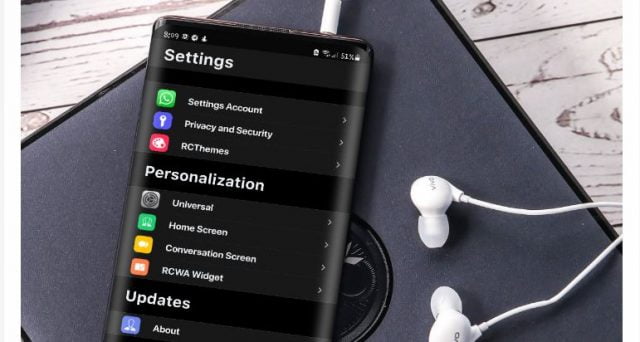 RCWhatsApp is a new WhatsApp Mod designed to give you the feel and look of iOS WhatsApp in an Android device. Developed by OmarShawkey and the team of OSModWA and the brains behind OSWhatsApp. Just like the OSWhatsApp, RCWhatsApp comes with an iOS user interface. The app looks and feels just like using the original WhatsApp on an iPhone.

Aside the look and design, the app also comes with a lot of amazing features. Some of the features include the option to Save to Gallery when Media Visibility is turned off, the option to enable disappearing messages for 24 hours, 7 days and 90 days, as well as Status View Toast.

It should be noted that RCWhatsApp is different from the RC YOWhatsApp. The RCWhatsApp is designed based on FM WhatsApp. Aside coming with its own features, the app also comes loaded with a lot of the FM WhatsApp features. Check out some of the features offered by the app.

Where To Download the Latest Version Of RCWhatsApp iOS APK

You can get the latest version of the RCWhatsApp from the download link below. 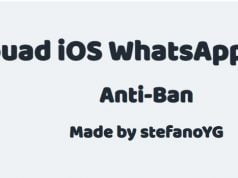 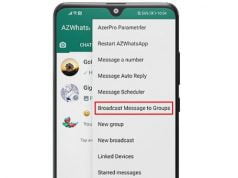 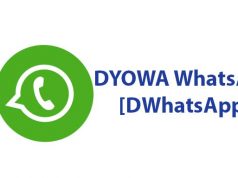 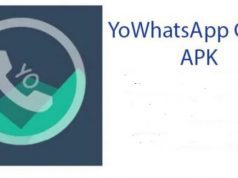 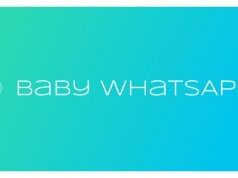